In Spring 2006, Maharishi organized for a large group of Rajas, Mothers of the Domain, and Ministers of the Global Country of World Peace to tour the US, look at land, and work and celebrate together as a group, beginning with the inauguration of the newly acquired land at the US Brahmasthan in Smith Center, Kansas, and then moving on to Maharishi Vedic City in Iowa where they dedicated the foundation of the Maharishi Peace Palace for Maharishi Vedic City, April 2006.

The tour continued under Maharishi’s daily guidance to Washington, DC, New Jersey, New York, and New England. In New York City the group celebrated with local Governors, Sidhas, and meditators on two boat rides: one around the New York harbor to look at potential land on Roosevelt Island, and a second one up the Hudson River as far as West Point. 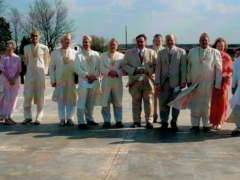 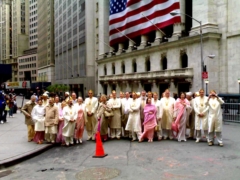 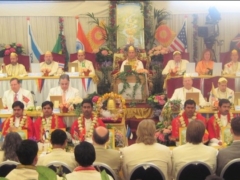 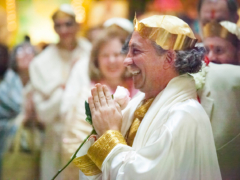 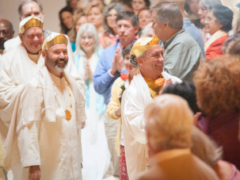 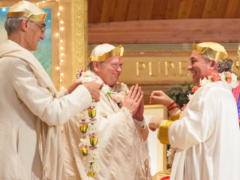 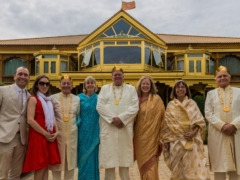