Raja Wynne as Mayor presiding over the City Council meeting

When Maharishi envisioned the 10 Mandalas development in 1991, he also envisioned that the Maharishi Center for Perfect Health and World Peace subdivision would ultimately become a city. In 2000 in discussions with Tom Makeig, a local attorney, work began for the city to come into being. Maharishi named it “Vedic City,” ultimately “Maharishi Vedic City.”  The last city to be formed in Iowa had been 25 years earlier with most cities dating back to the 1850s.

The City filed its application in the autumn of 2000 with a public hearing attended by over 100 people at the Wynnes’ home.

Major achievements of the City inspired by Maharishi: 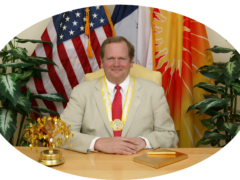 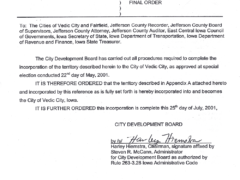 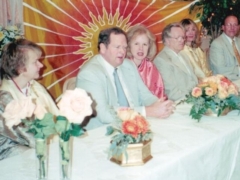 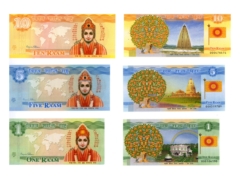 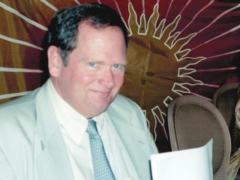 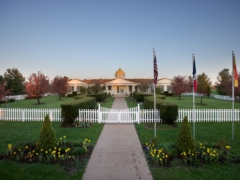 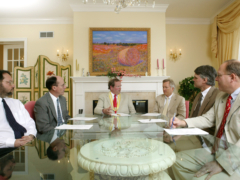 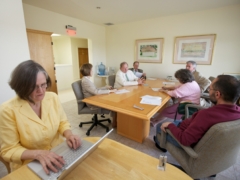 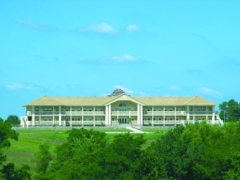 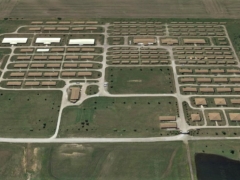 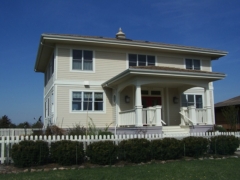 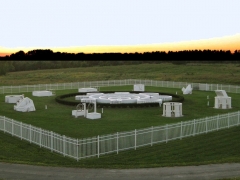 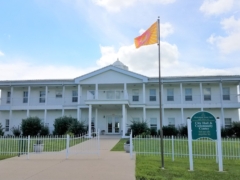 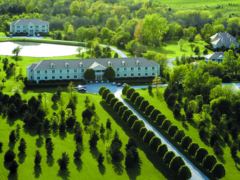 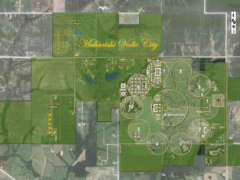 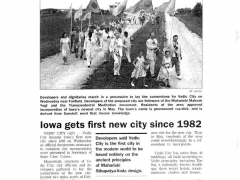 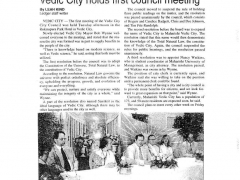 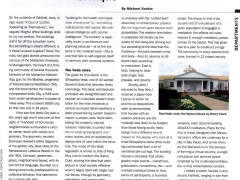